Explosions rock the Ukrainian capital, after weeks of relative tranquility 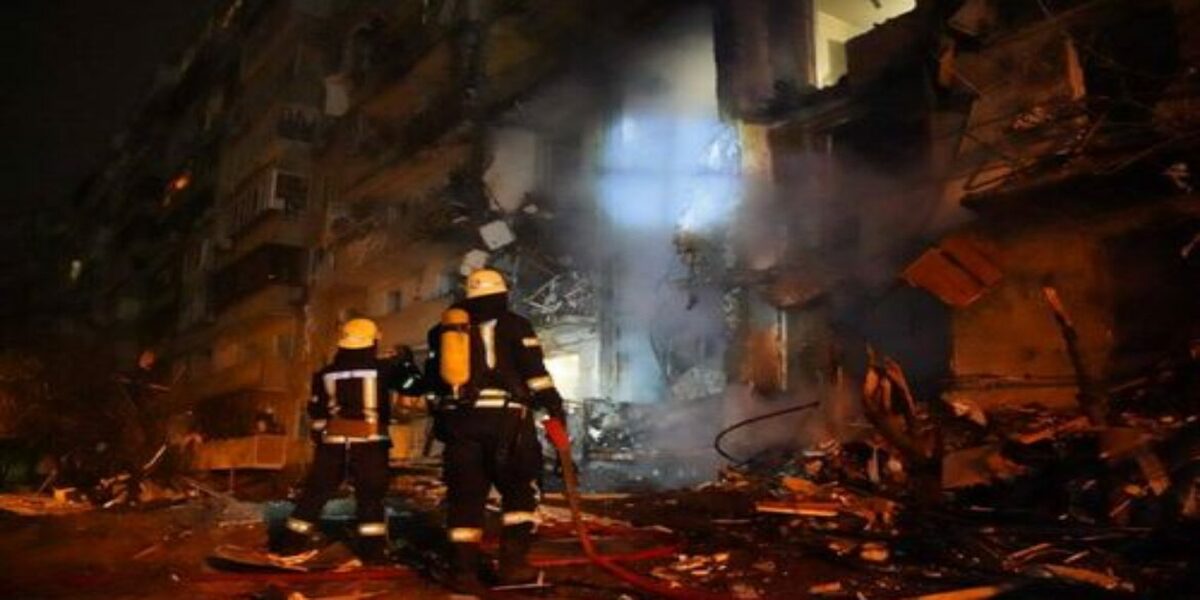 According to Klitschko, at least one person has been hospitalized, but no deaths have been confirmed. Other officials suspected that the Russian bombings targeted the railway network.

“We will draw the necessary conclusions and deploy our weapons…to hit sites we have never touched; Putin said if Kyiv received long-range missiles, according to Russian media.

His comments came just days after the United States confirmed that Ukraine would receive advanced Himars multiple launch rocket systems. Himars is a transportable unit that can launch many precision-guided missiles; up to 80 kilometers (50 miles) at the same time.