Russia has made “enormous” military mistakes, but its efforts to consolidate territory in eastern Ukraine would weigh heavily on any future Ukrainian economy, according to former NATO official Jamie Shea.

The former NATO spokesman said Russia’s military campaign lacked a “centre of gravity” early in the conflict, attacking on too many fronts and in too many small groups. However, the decision to consolidate and expand its reach in the Donbass and Luhansk regions could weaken the Ukrainian economy in the long term.

“It risks losing access to the sea and ports. It will be economically crippled and risks losing many of its mining, coal production and steelmaking facilities in the Donbass,” Shea said. “So again, it’s not good for any future Ukrainian economy, post-conflict.”

The problem with birch pollen

Who will be the next president of France?

“NATO, the organization, is not responsible for the delivery of weapons to Ukraine – this is done by all individual NATO allies,” Shea said, regarding the body’s expectations. to provide additional military support to kyiv.

However, he said senior Ukrainian diplomat Dmytro Kuleba had been given “a good platform to make his case and state what he needs, and then it’s up to the allies to see how they match what the Ukraine needs with what they can provide…but many have already been to Ukraine.” 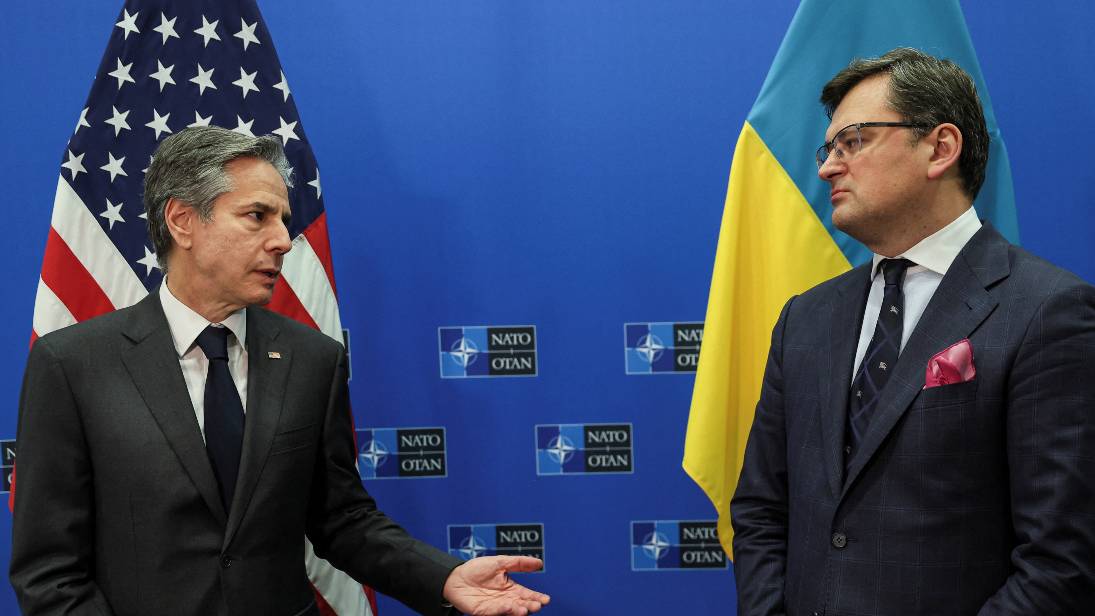 Pointing out that the United States had so far sent $1.7 billion in weapons to the country, Shea quoted US Secretary of State Antony Blinken, who said that for every Russian tank in Ukraine, NATO countries had provided 10 anti-tank weapons.

“I think the United States is working overtime to bring allies together to show that the front is still united, so everyone is singing from the same anthem sheet,” Shea said. “There will always be the risk of cracks and fissures opening up.”

As the conflict drags on, Shea said the two main issues are how Western allies “put things on a more permanent footing in terms of funding, training, weapons, supplies, delivery” , and as the fighting escalates, “how would you give them more sophisticated and heavier gear?”

Yet so far, he said, the relentless diplomacy between the United States and its allies has shown Russian President Vladimir Putin that NATO members are not easily divided. “We may have done this in the past, but we’re not going to do it this time around.”