Ukrainian soldiers stand guard in Irpin, north of Kiev, as Russian forces step up their attack on the Ukrainian capital. Also, amid all the chaos, the head of Russia’s Roscosmos space agency has warned that all of these sanctions could crash the International Space Station.

Ukrainian soldiers stand guard in Irpin, north of Kiev, as Russian forces step up their attack on the Ukrainian capital. 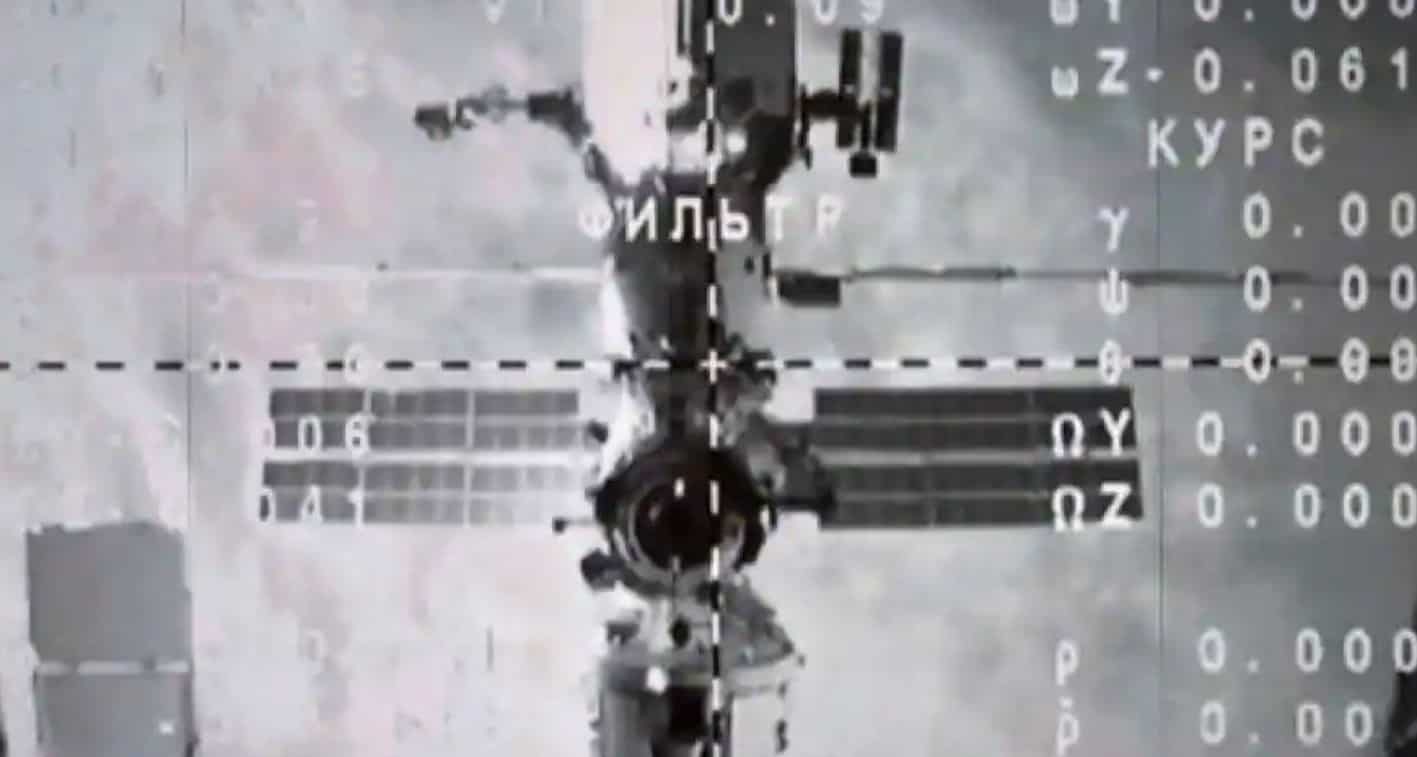 Amid all the chaos, the head of Russia’s Roscosmos space agency has warned that all these sanctions could crash the International Space Station. 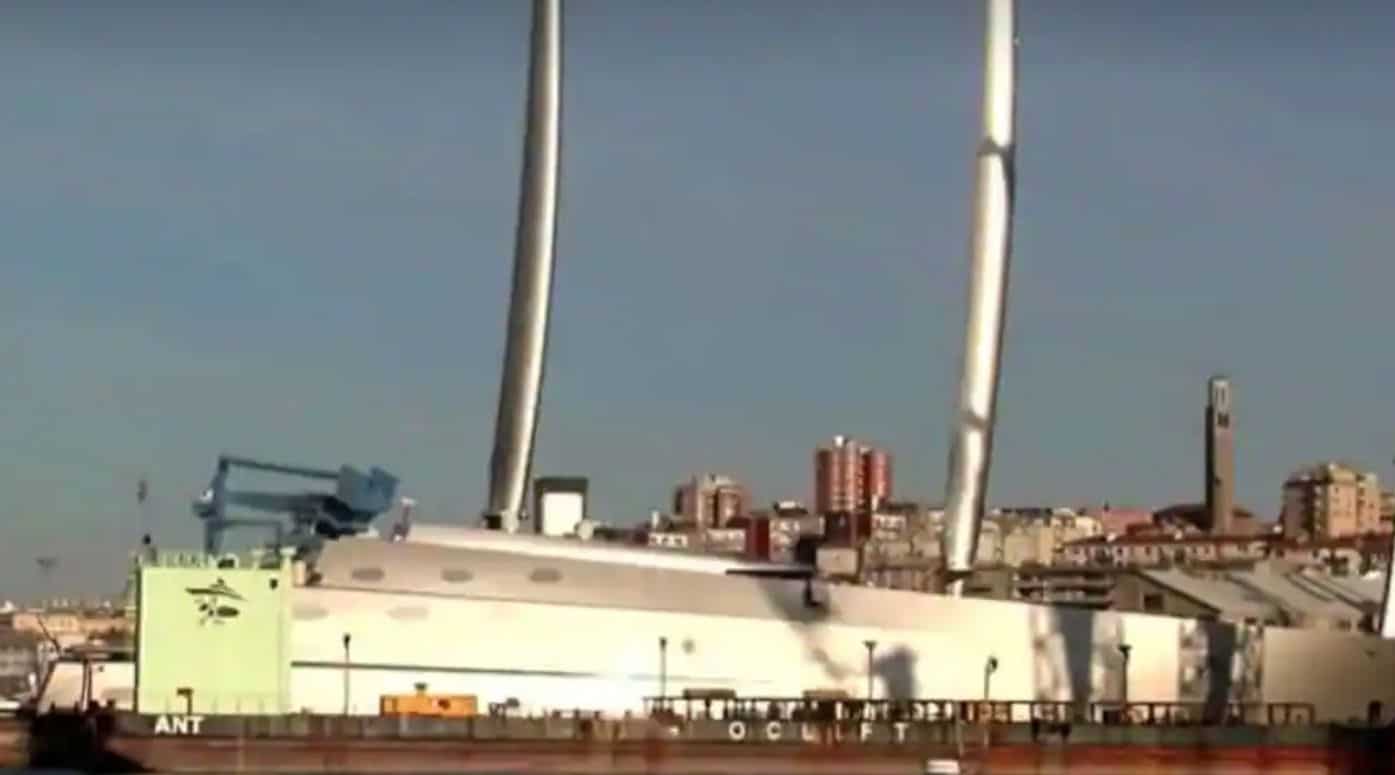 Finance police in Italy have seized a superyacht belonging to a Russian billionaire, according to the Italian prime minister’s office. 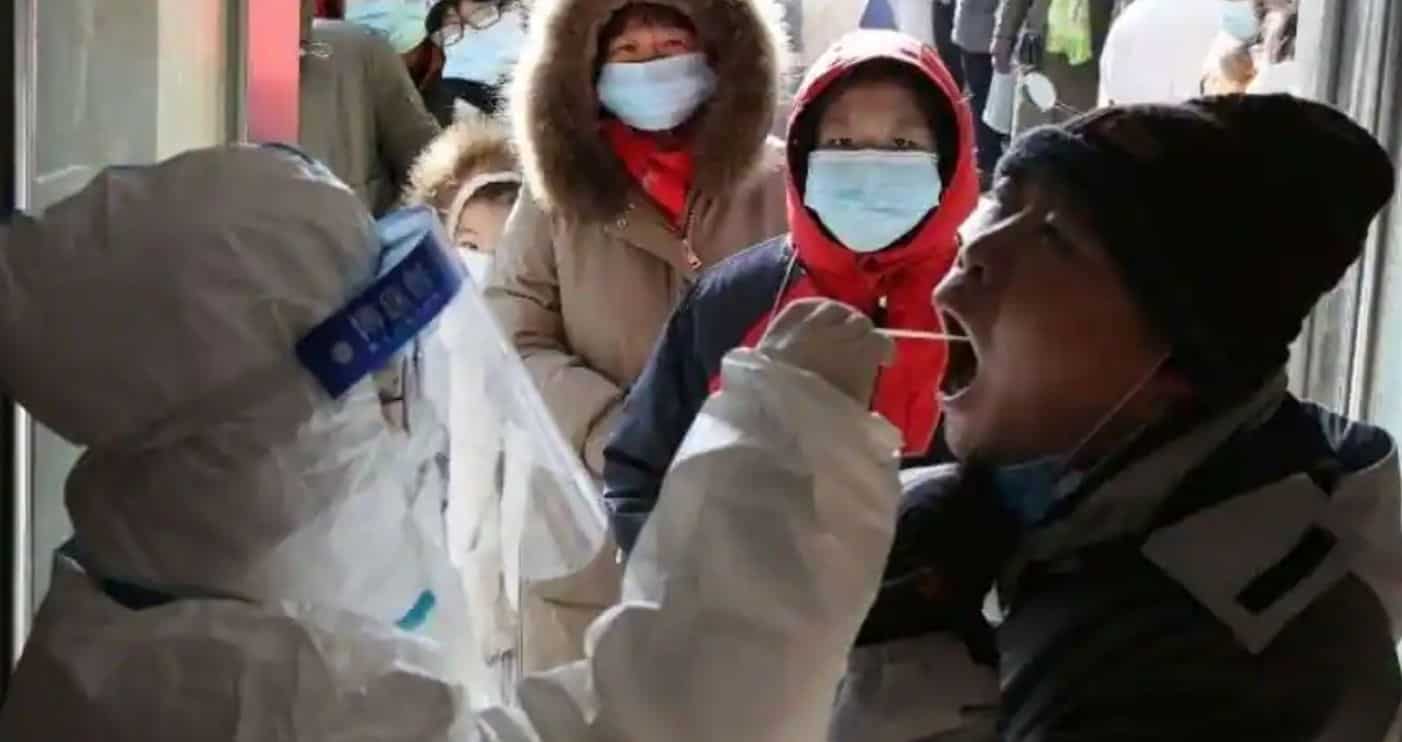 In its highest daily figure since the outbreak in Wuhan, China recorded 1,524 coronavirus cases on Saturday. As the situation in Ukraine escalates and chaos across the border escalates, several aid groups and volunteers have claimed the children are missing.

Media attention shifted from Covid to Ukraine in just two weeks. But the virus is not done yet 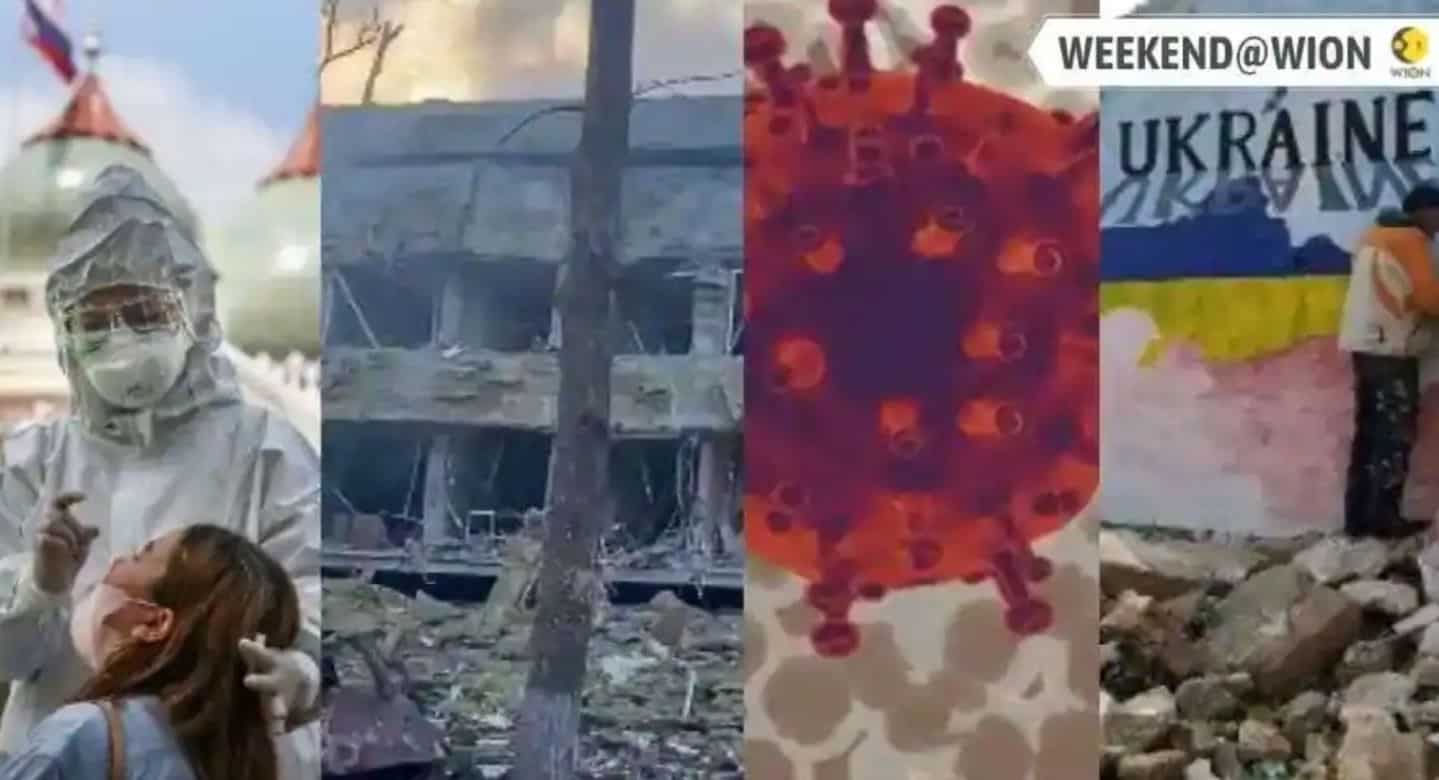 From spinning around all the Covid-related stories over the past two years to now focusing on every little development in Ukraine – that’s how the media attention shifted in the space of two weeks. 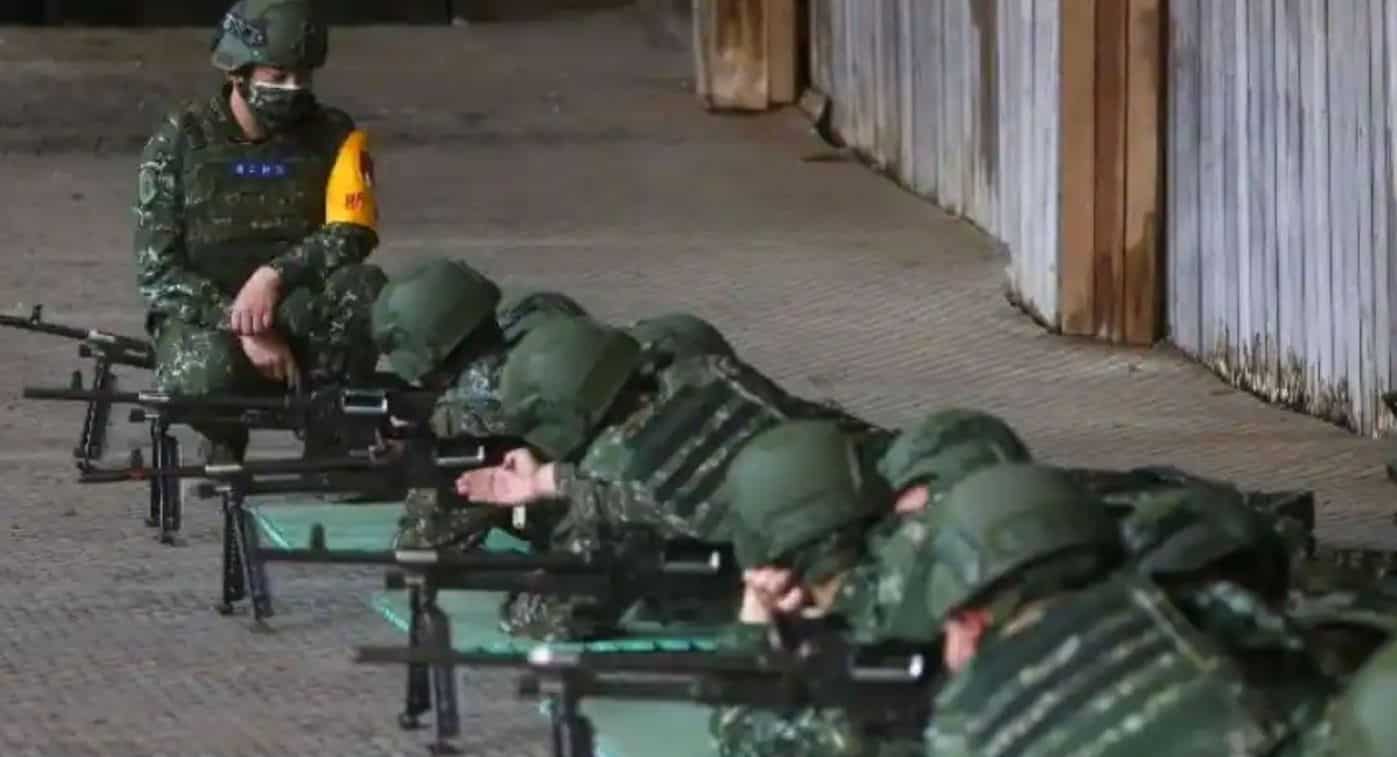 Russia’s invasion of Ukraine gave new impetus to the level of vigilance of the Taiwanese military and to the reforms of the military reservists. 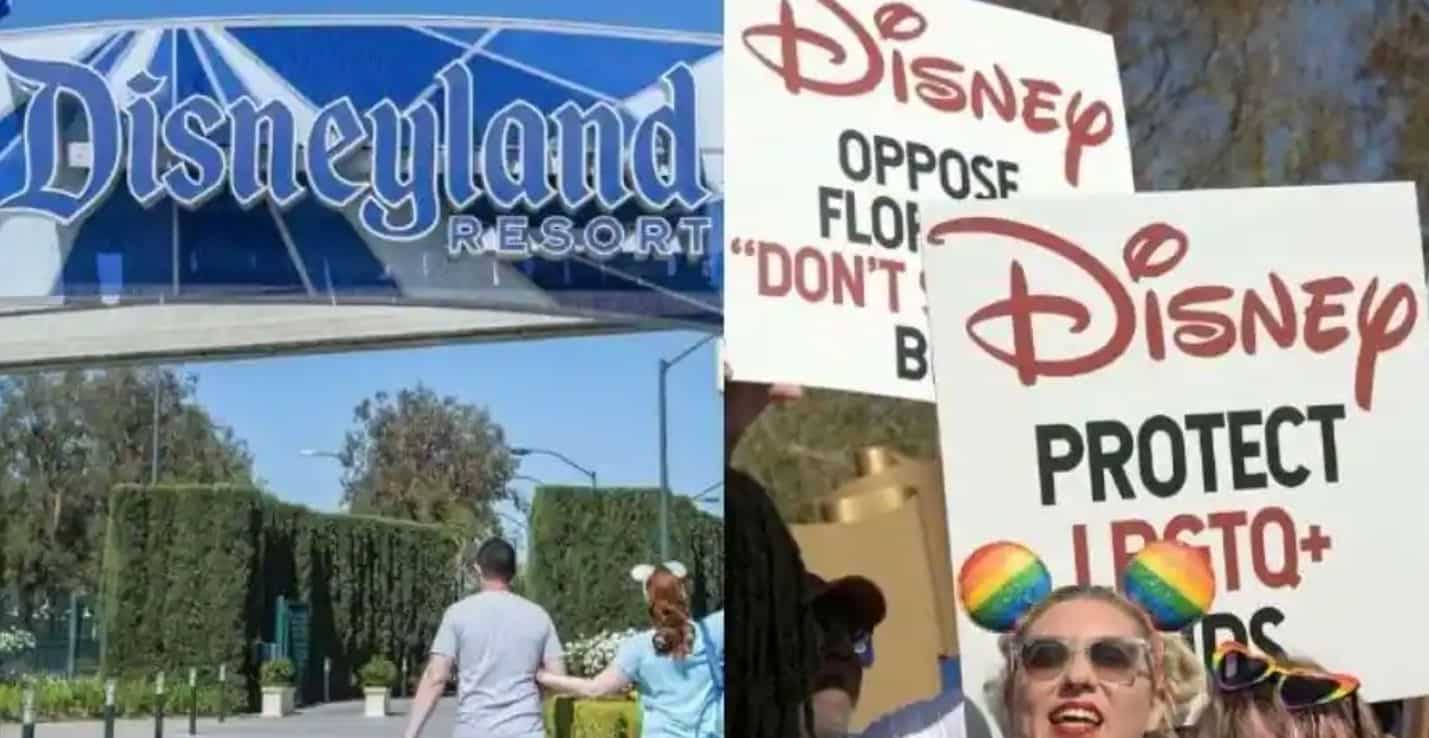 Disney is facing backlash after it was revealed the company was donating funds to Florida’s ‘Don’t Say Gay’ bill. 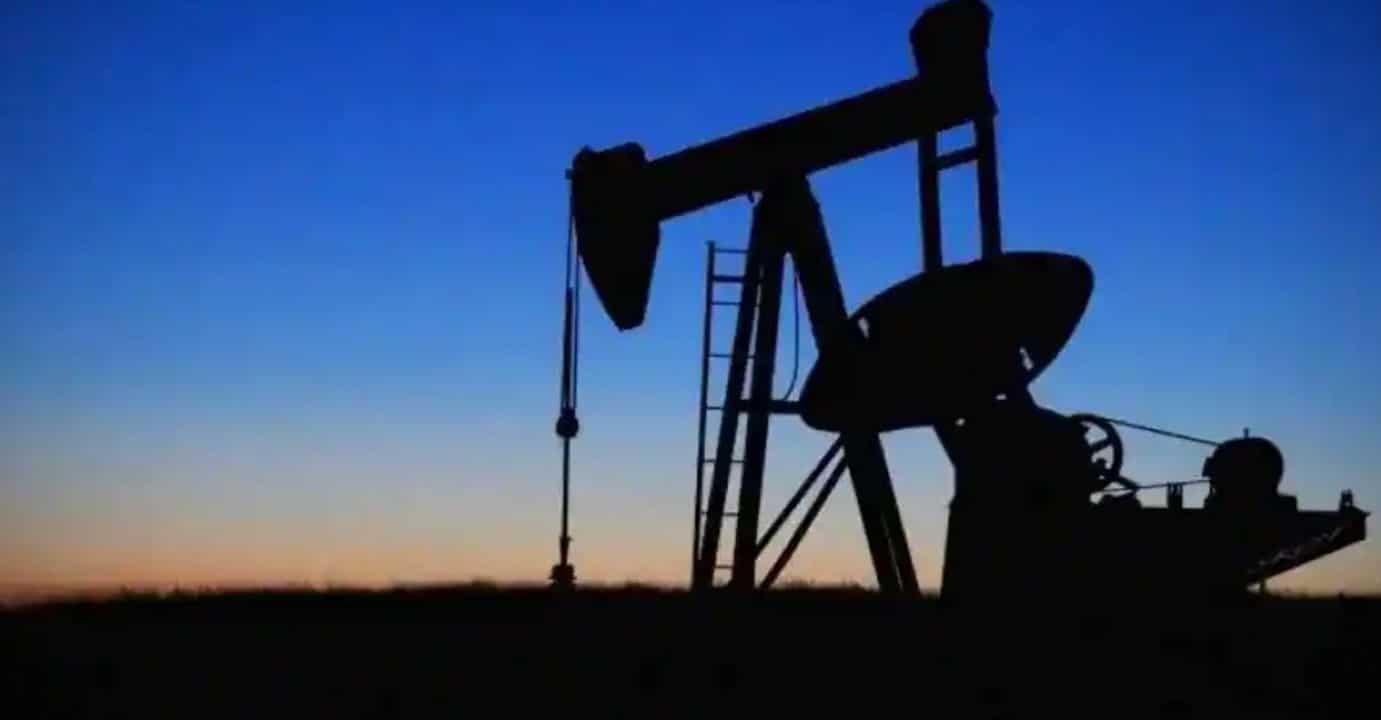 Iran’s oil minister said on Sunday that the United States’ seizure of Iranian tankers in recent months has not stopped the sanctions-hit country from increasing its oil exports. 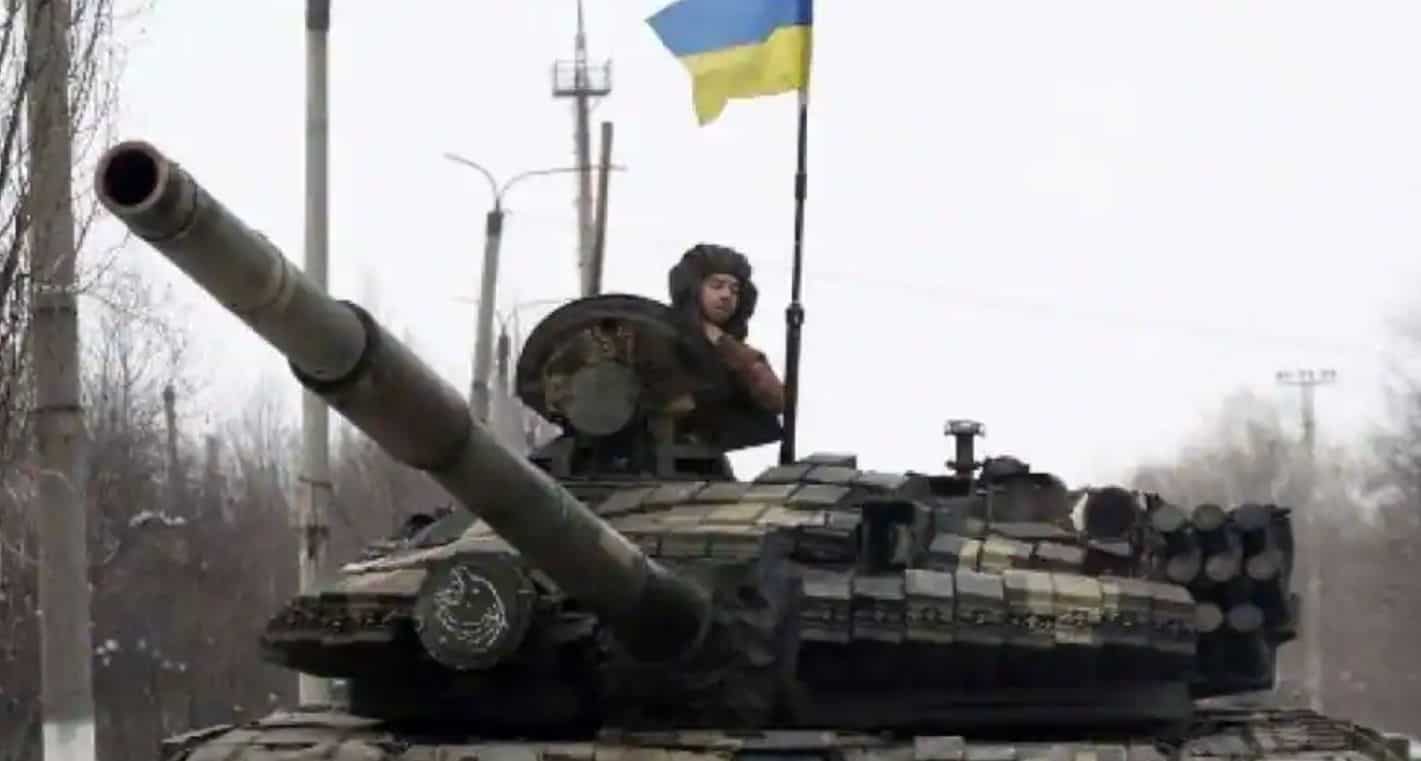 As the war in Ukraine entered the seventeenth day on Saturday, Russia said it could target Western arms deliveries to Ukraine.